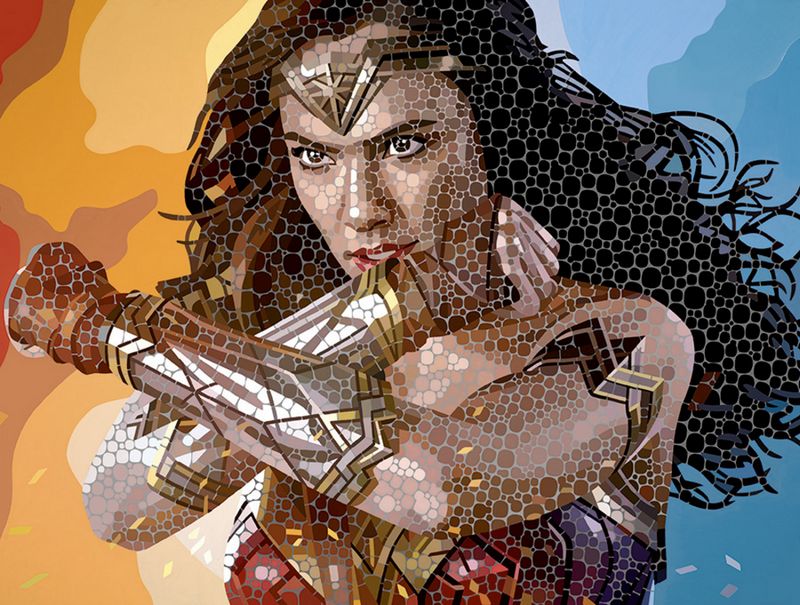 The beautiful Gal Gadot as the superhero Wonder Woman, is a fine and just take over from the role that actress Lynda Carter made her own in the 1970s.

Updating our hero for this decade Gal plays a confident and strong heroine and is a welcome female role model and superhero; she also of course plays her civilian alter ego: Diana Prince.

The film was a smash hit and went on to gross over $800 million at the box office.

The Time Is Now

Tears Dry On Their Own (Winehouse)

Come As You Are (Cobain)

Waiting in the Sky