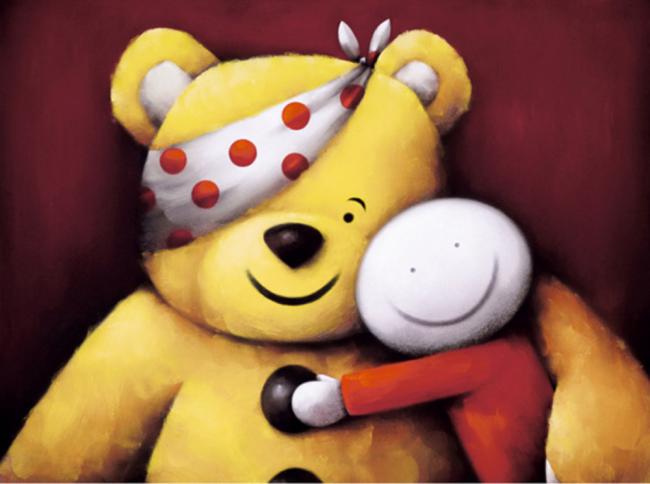 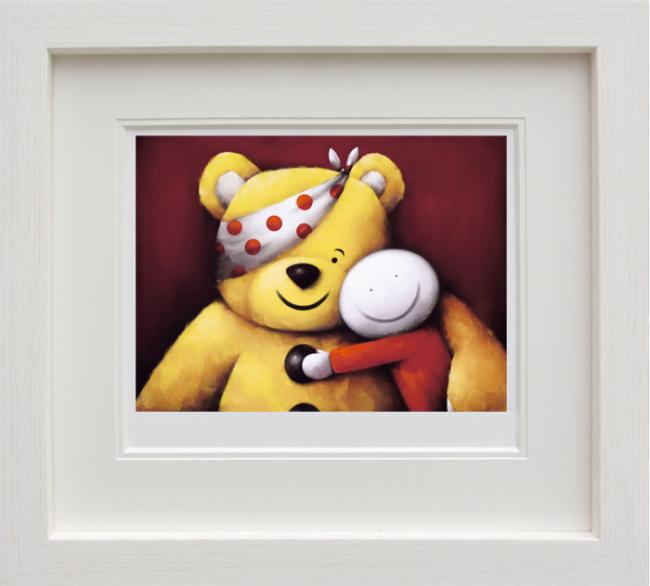 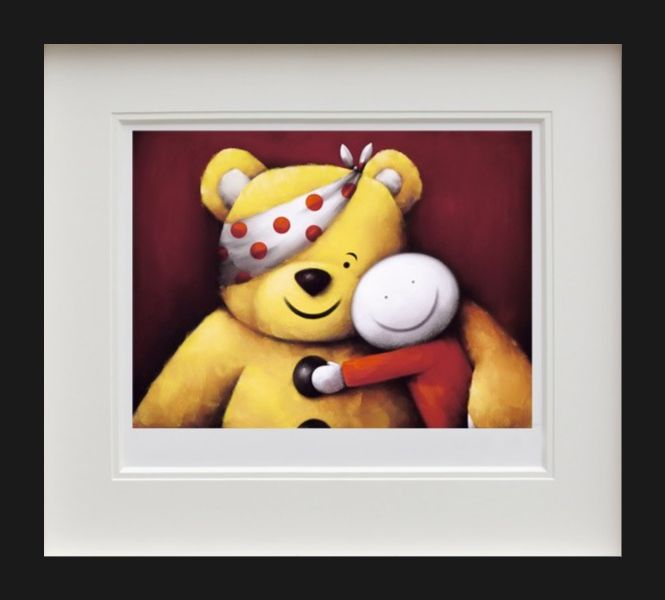 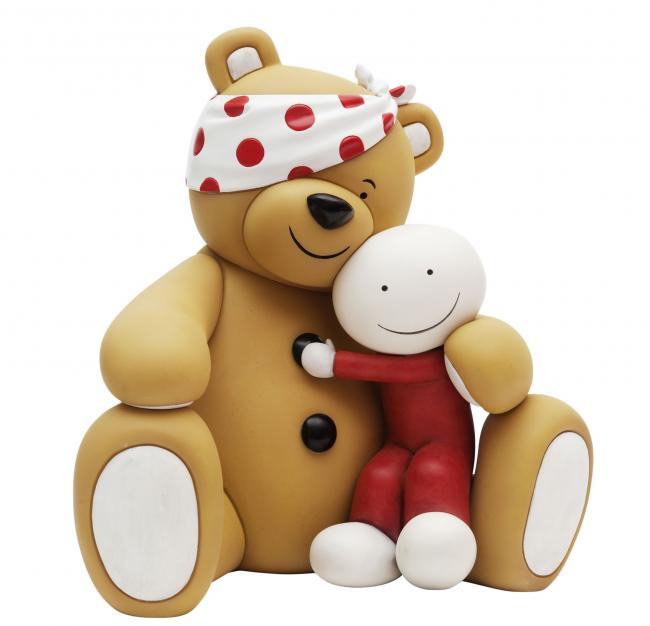 For perhaps the last time, we give you the opportunity to own both pieces as the limited edition print is now been in circulation since the same time last year and is nearly sold out. Both items represent great gift ideas and with Christmas coming, I wonder would these make your perfect stocking filler?

The sculpture is too cute to let it pass by and we are sure this will be a strong seller. With the sale of each item, ‘Children In Need’ will receive a charity donation.

These pieces are not matching edition number, nor are they shown to scale in the jpeg, both images have been rescaled for ease of display - 23 x 25 cm is the sculpture size and 41 cm x 30 cm is the print size (just the image).

Doug Hyde has a unique ability to capture innocence and love within more than one medium, namely painting and sculpture; by purchasing both items, you are able to fully appreciate this skill and admire them in your own home.

You can also feel good that a contribution to the Charity is made with the purchase of each item.

What better way to celebrate the new sculpture of the teddy bear mascot 'Pudsey,' than to buy the sculpture and one of the few remaining copies of 2013's limited edition of the same name, by Doug Hyde.

These pieces are not matching edition number, nor are they shown to scale in the jpeg, both images have been rescaled for ease of display; Pudsey sculpture size: 9 x 10 inches Pudsey print size: 16 x 12 inches is the image only size.

Beside The Seaside - Black Framed

A Cup Of Love - Black Framed

Love Comes In All Shapes And Sizes - Black Framed