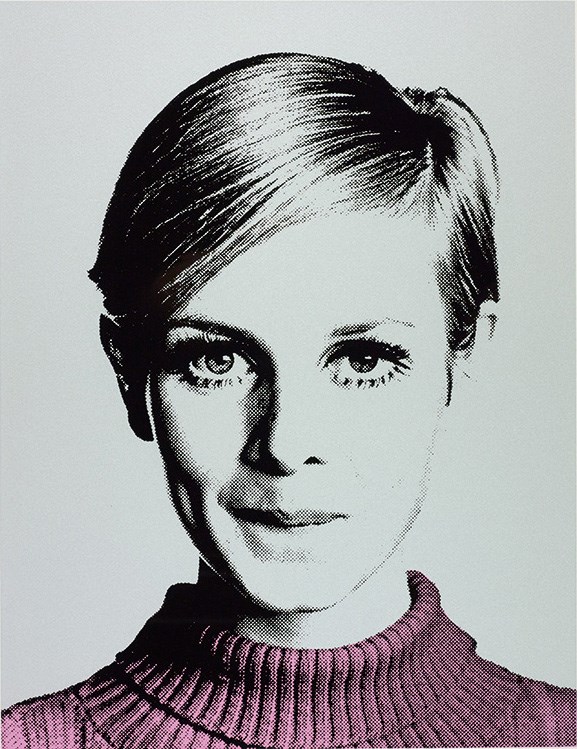 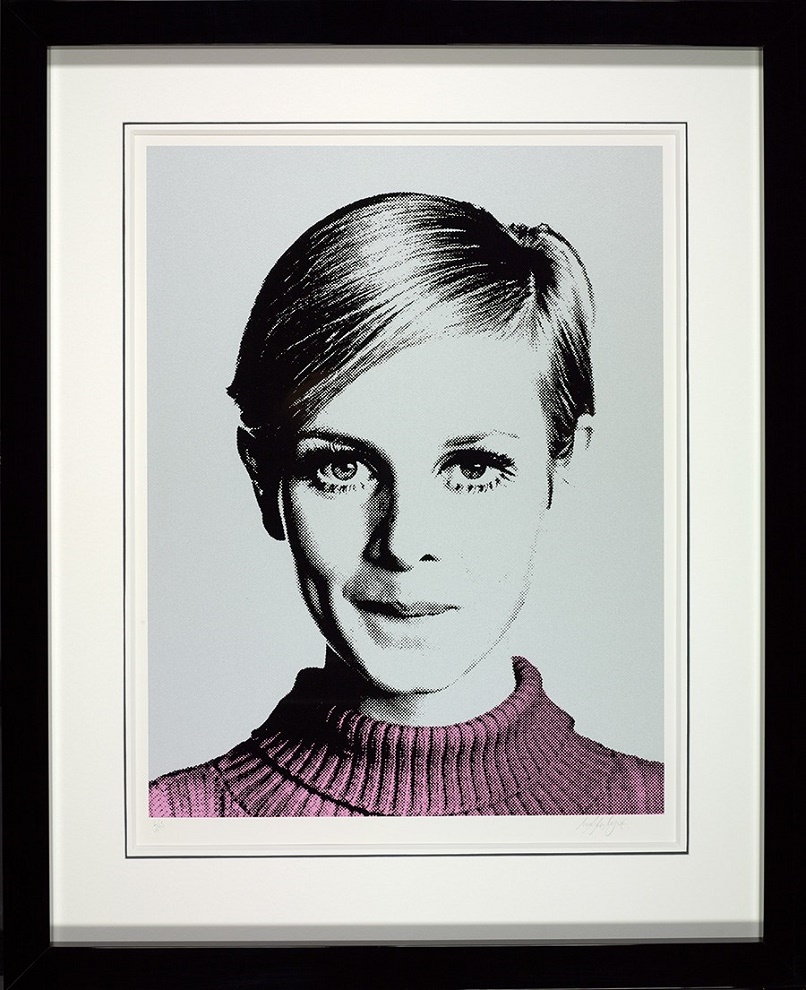 Quintessentially one of the 'Faces of the 60s' the English model Twiggy is captured once again in this stunning limited edition by Nuala Mulligan: 'Cover Girl.'

To many younger viewers, Twiggy helped re-launch the rebranded Marks & Spencer ('M&S') stores in the noughties and featured in popular TV advertisements and visuals; to others she remains the first mainstream supermodel!

Nuala is adept at taking iconic photography and manipulating them during the print process and here she experiments with blue and purple tonnes on a classic image and wonders what it communicates to you?

Diamonds Are A Girls Best Friend I - Framed